Why no code is a game-changer in venture studios: launch faster, test more 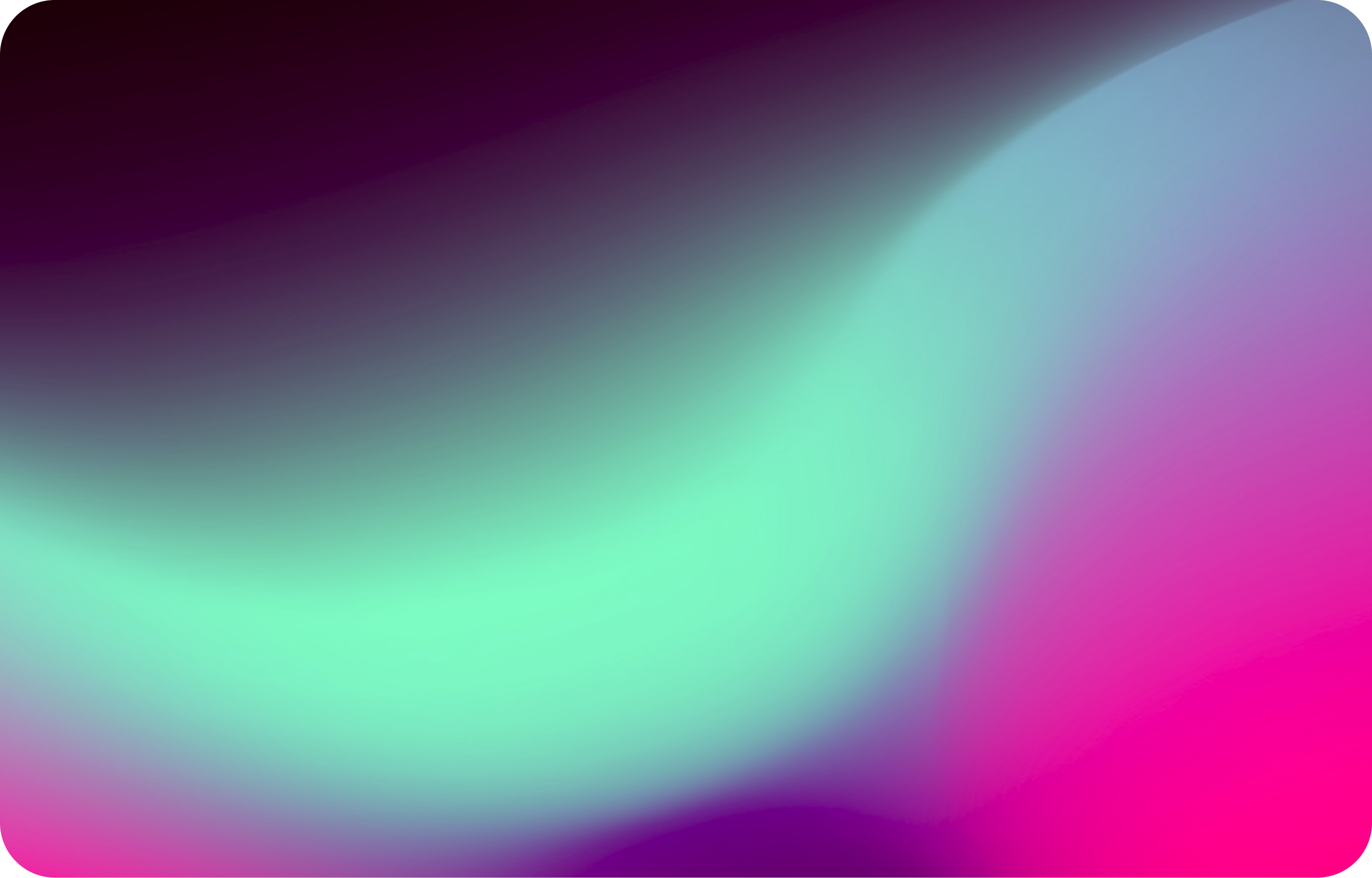 No code has transformed the speed and agility of building platforms, software, and apps. Adding no code into your development process not only reduces time-to-launch, but also allows multiple business concepts to be user tested within weeks. Learn why no code has recently caught the eye of venture studios.

Let’s dive into the reasons venture capitalists and venture studios are increasingly adopting no code development.

What is no code and low code development?

No code is a form of application development. As the name suggests, no-code development allows platforms, tools, apps, and web apps to be built without having to write code. No-code enables programmers or non-programmers to create application software graphical user interfaces. It is designed to expedite the often technical and lengthy process of developing an app.

Low-code requires some basic coding knowledge, while low-code platforms are typically created by developers who specialize in low-code. No-code platforms, however, rely completely on a visual user interface. Both programs create code but it is hidden in the back end.

Low-code agencies can build platforms for you quickly and at a lower cost than traditional development, and have the ability to design better, higher-quality, and more robust than apps no-code software.

These platforms enable a more efficient and user-friendly way of developing software.

Why is no code and low code relevant to venture studios?

Since studios are testing and running multiple concepts at the same time, traditional development can really add up the costs of testing, maintenance, and labour. No code development unlocks 3 important contributors to a cheaper platform launch: agility, efficiency, and repeatable structures.

A prototype can make its way to users within weeks on Bubble, the same concept could take months or years with traditional development.

Why no code is key to agile platforms for venture studios

Venture studios build and test prototypes for optimized launches into user markets. With Bubble frameworks and low-code, you can build these prototypes and test with real users faster and cheaper in order to refine the user experience before it hits the market.

With no code and low code, venture capitalists can ensure the highest return on their investment. By spending less to create, test, and launch the same platforms faster, venture studios can launch the best prototypes to market with the user experience already refined.

Whether you choose to build an app yourself with no-code software, lean into a no-code agency to bring you a high-quality project on a short timeline, or you’re looking for traditional development, never forget to prioritize the user experience. Your number 1 focus at all stages of your build should be your users who will be on the platform every day.

What should venture capitalists keep in mind when testing and developing prototypes?

Venture studios, company builders, and venture capitalists should take the following into consideration when placing their bets on a product:

Are there any risks of choosing no code or low code over traditional development?

Venture capitalists and venture studios can be hesitant to adopt no-code frameworks simply because they’re young and new. The most versatile no-code frameworks, like Bubble, are less widespread than programming languages like PHP so availability of programmers and developers can be limited.

At Creme, we use the power of low-code and no-code to design unmatched user experiences. We're the all-in-one solution for startups, upscales and corporations looking to rapidly design, develop, and then launch with our support. Get your app built, tested, and iterated to optimize it for the market within weeks or months.

This is just the start of no-code development in the venture studio space. We expect to see the adoption of no-code and lowcode frameworks like Bubble increase significantly in the next 5 years. No-code unlocks the ability to test and iterate multiple bets or startups at once, making it an incredibly efficient and cost-effective method of development for venture studios.