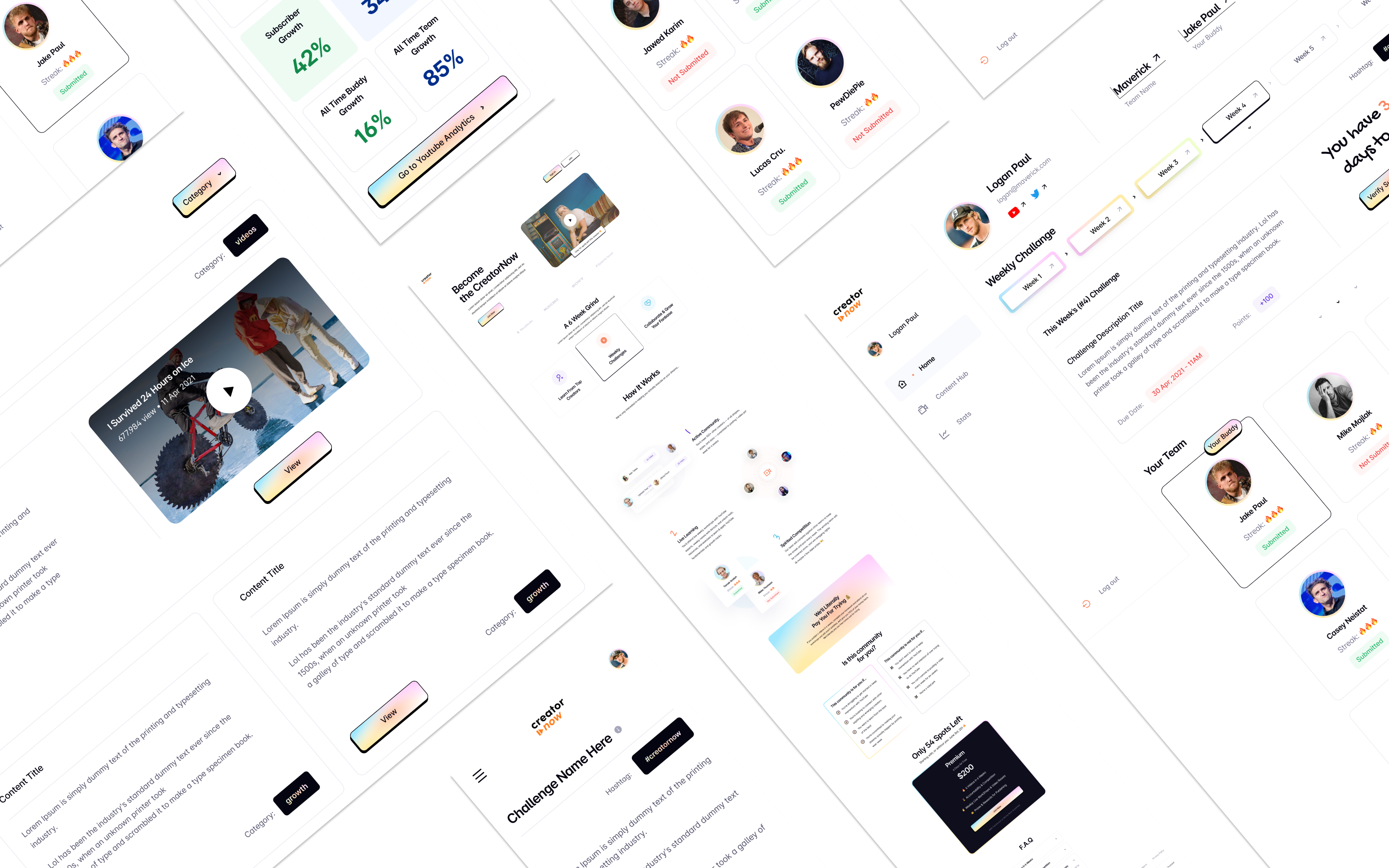 Creator Now is a cohort-based creator accelerator made by Youtuber Airrack. Built to guide, grow and motivate like minded creators. We were brought on to design & develop the Creator Now web app.

6 week accelerator (per cohort), where creators would be placed into teams, and given weekly video challenges that they would submit and post on Youtube. Paired with a in-platform program, creators were driven and educated to become the best creator possible. Through an active leaderboard the team and creator with the most points at the end were declared the winner.

Using YouTube API, we were able to bring all the creator data inside the platform. This allowed us to track views, subscriber and engagement growth  for each user throughout the program. Also allowed us to verify weekly challenges were being posted.

Bring on a part time Bubble Developer to design and build the CreatorNow Web-App. Unfortunately timelines were not being met, UI/UX was poor, and many of the features/integrations were not functional or launch.

We engaged with CreatorNow on a 5 week timeline, to re-design and re-build their v1. The old UI/UX heavily lacked a good experience. The the platform itself was struggling to work. We came in to help re-define design and development for the second cohort and beyond. By the start of the second cohort, the entire web-app had been updated with the new UI, and traction amongst users grew significantly in the second cohort. The redesign/rebuild of this product was separated into 3 main phases.

Phase One - User Research and Concepting
In this phase, we use a combination of qualitative and quantitative research methods to identify the following:
Key users and their demographic criteria
The needs that your product needs for your users
The goals which your users rely on your product to meet
The user experience offered by competitors/ similar applications

Post launch, BLOCX has brought us as their virtual Product Team. We are now responsible for the ongoing support of the platform, product development, as well as ongoing UI/UX enhancements and optimization. 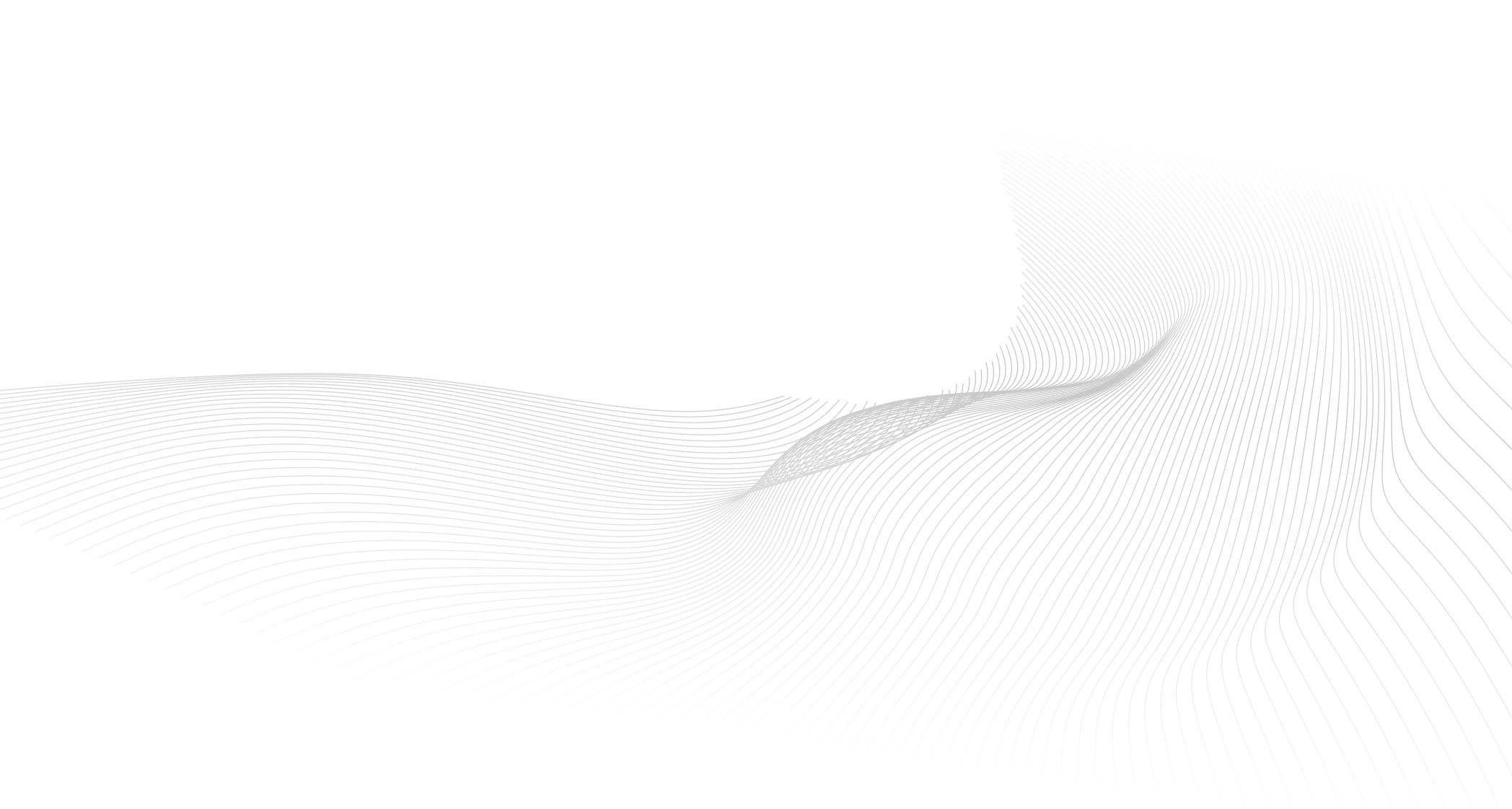